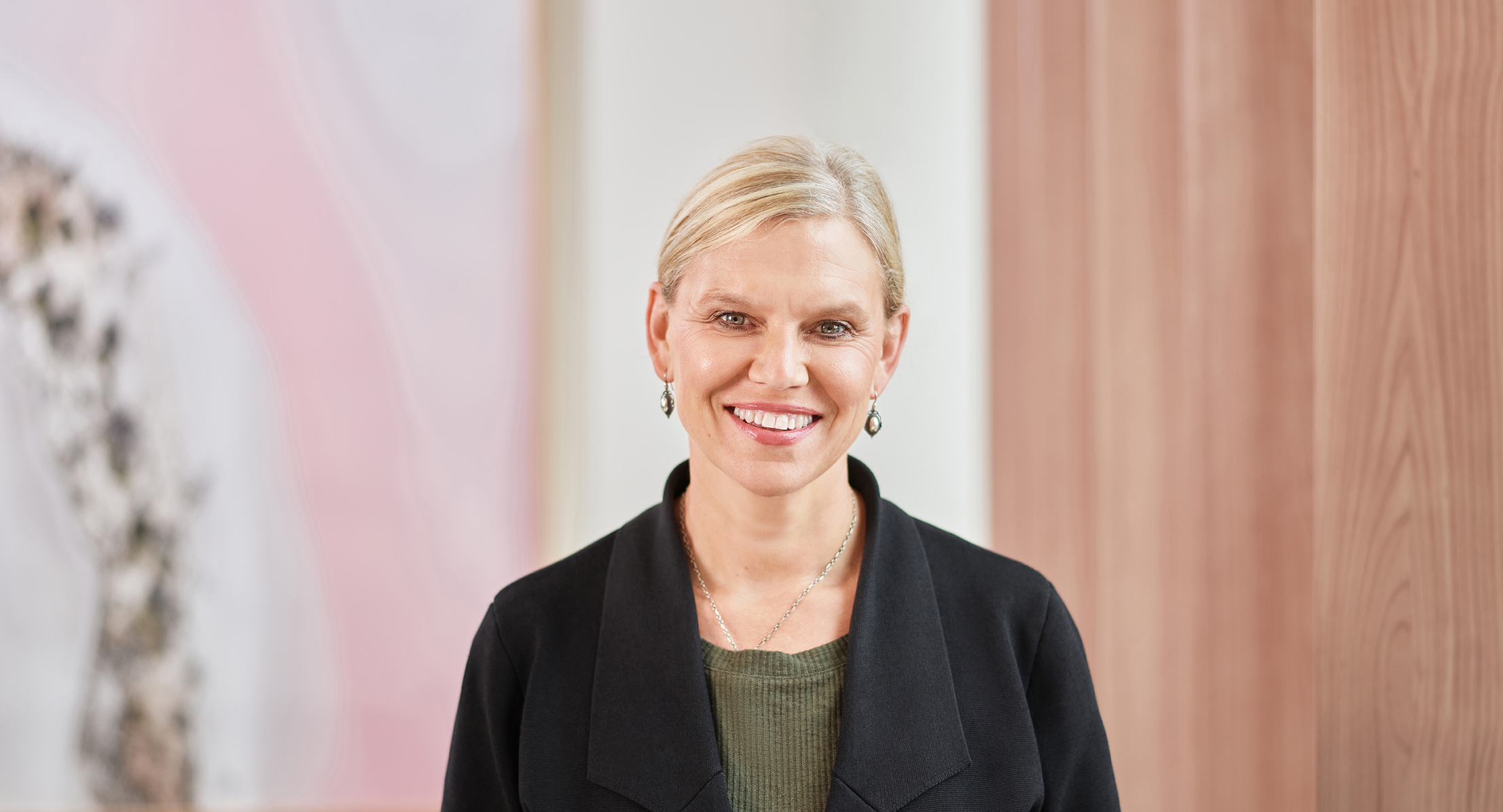 Breast cancer remains one of the most common cancers globally. More than 20,000 people were diagnosed with breast cancer in Australia in 2020. About five per cent of all patients with breast cancer carry a BRCA gene mutation, which means they are at high-risk of developing breast cancer and often present with aggressive features with a high-risk for recurrent disease, even when diagnosed in the early stages.

BRCA1 and BRCA2 genes produce proteins that are responsible for repairing damaged DNA and play an important role in maintaining the genetic stability of cells. Mutations in the BRCA genes cause the protein products to either not be made, or to not function properly, leading to unrepaired DNA damage and cell instability. The instability within BRCA mutated cells means they are more likely to develop additional genetic alterations that lead to cancer development. PARP inhibitors exploit the cell instability of BRCA mutated cells to target and kill cancer cells.

Olaparib has been shown to be effective in treating advanced BRCA1 or BRCA2 associated breast, ovarian, prostate and pancreatic cancers.

The OlympiA study, led by Associate Professor Yoland Antill at Cabrini, was the first time Olaparib was tested as an adjuvant therapy for breast cancer, and the first time in any adjuvant setting (adjuvant treatment is given in addition to primary therapy). OlympiA enrolled women diagnosed with high-risk, early stage, HER2-negative breast cancer with BRCA1/BRCA2 mutations to receive one year of adjuvant therapy with either olaparib or a placebo. The OlympiA study’s first interim analysis was presented at the international ASCO meeting this year and was published simultaneously in the prestigious New England Journal of Medicine in June. At a median follow up of just three years, the use of Olaparib resulted in 42 per cent reduction in the risk of breast cancer recurrence compared to placebo. This includes local and distant recurrences of breast cancer, new cancers and death due to any cause (iDFS 85.9 per cent for the Olaparib group and 77.1 per cent in the placebo group) or an absolute difference of nearly nine per cent.

To date, Olaparib has also resulted in fewer women dying of breast cancer, but as the follow up time is short, the result is immature and not yet statistically significant. Importantly, the use of Olaparib was associated with mild to moderate side effects, most of which were treatable.

A/Prof Antill said a number of Cabrini patients participated in the OlympiA trial. Their enrollment in the trial contributed to what both the presenters and reviewers believe will change clinical practice for women with BRCA1/2 related breast cancers in the future.

“It will undoubtedly be practice changing, not only for women at high risk of breast cancer relapse, but the results also provide an increased rationale for germline testing for BRCA1 and BRCA2 in women with early breast cancer to allow an understanding of best practice for their treatment.”