Breast cancer during a global pandemic no match for mum 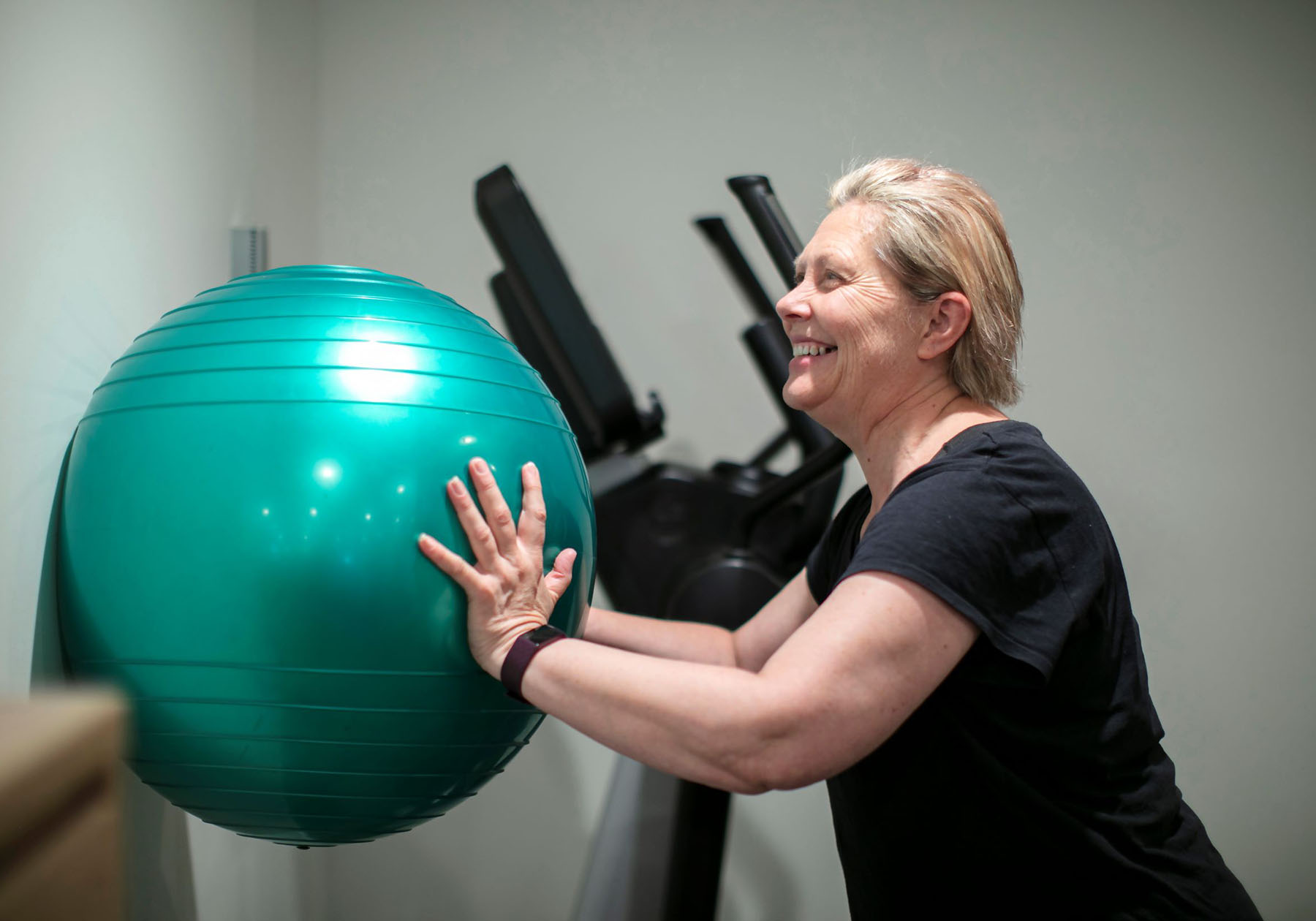 A breast cancer diagnoses during the COVID-19 pandemic was the last thing Cat de Wit was expecting.

The 53-year-old photographer hadn’t been feeling great, but had put her lack of energy down to a tough year.

“I was feeling a bit crappy all year but was going out of my way to try to be positive and motivated,” Cat said.

“I started an online diary for my daughter to entertain us during lockdown and each day had a funny theme – but never did I think we’d get to day 200.”

By the time school went back in October 2020, Cat said there was a lot going on between moving her studio, being unsure of her career path, having no work for the year and the return of school activities. But on top of that, she started to get a pins and needles type of pain running from her left breast down through her arm.

“I was going to wait until school was finished but ended up ringing the GP and I was told to go in straight away. She felt around and immediately booked me in for a mammogram and ultrasound,” she said.

But at that point, Cat had no concerns at all.

“There’s no cancer in my family – I thought it was only hereditary. It was the last thing I thought I would get.”

But after a positive biopsy came back, Cat was left in shock.

“I was in disbelief. At one point I was convinced they had mixed me up with someone else.”

Following what she described as a “whirlwind” couple of weeks she underwent a mastectomy and reconstruction on 21 January 2021.

During Cat’s surgery, surgeons removed cancerous milk ducts and a number of lymph nodes, which were sent off for testing.

“I was confident I would be fine – I just wanted to get back to normal life and things like working and trail running.”

But her lymph nodes came back positive and Cat was booked in for chemotherapy. She underwent chemotherapy every three weeks for four months and then every week until October.

“It’s the worst thing I’ve done, but I knew I could get through it. I needed to just focus and do what I had to to get it done,” she said.

“The hardest part was not having the energy to be helpful and positive for my daughter during 2021 lockdown like I was the previous year. I went from being the ‘fun mum’ to just not.

“It was really hard at the start, thankfully my partner was working from home but was really busy doing everything and I just felt useless and like I couldn’t contribute to the family.”

Following chemotherapy, Cat underwent radiation twice a week and is now having infusions at Cabrini every three weeks.

Cat said her decision to be treated at Cabrini was simple.

“It’s where my daughter was born, it’s local and because it’s awesome. I also know about four mums who work there.”

Cat also said Cabrini’s Breast Cancer Rehabilitation Program, which includes exercise, education and support tailored to each person, was “so useful and helpful”. 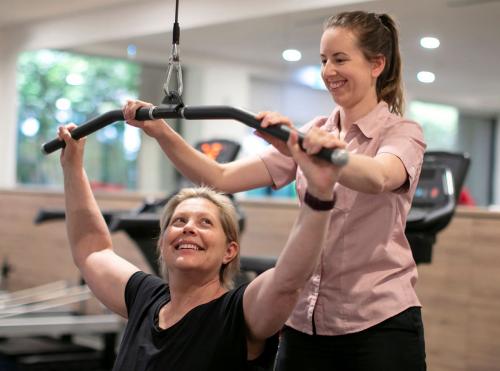 “Just listening to others’ experiences. It was the best thing, just talking to other women about ‘stuff’.”

Cat said when it came to offering advice to others regarding their health, it was not to put it on the back burner.

“Get checked out. I was booked in for my 50-year-old mammogram but it was just as COVID-19 hit, it was cancelled and rescheduled and then it was done via telehealth. I’m not sure if anything would have been picked up at the time. But the key message is that if you’re not feeling right, don’t ignore it.”